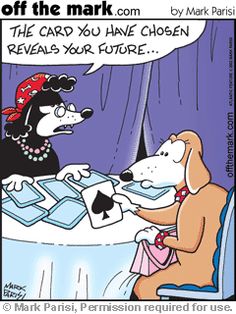 In the healthcare and scientific communities, systematic reviews are utilized to guide medical decisions as they provide an exhaustive summary of high-quality peer-reviewed studies relevant to a research question. The foundation for our segments which outline the positive and negative effects of spay/neuter is a 2007 summary of a systematic review of more than 50 peer reviewed studies 83 in the veterinary medical literature with respect to the long term physical risks and benefits associated with spay/neuter in dogs. Since 2007, there have been significant studies performed which have expanded the knowledge base. We will include the results of these new studies as well. Most significant of the new studies is the 2012 meta-analysis of published studies 72 which concludes:

We would suggest with respect to the concern regarding mammary tumors in dogs not spayed, it would be prudent to provide annual or semi-annual mammary exams of these dogs to screen for mammary tumors, just as we do for humans.

On the positive side, spaying female dogs: 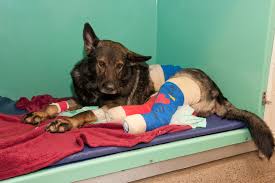 On the negative side, spaying female dogs:

As a footnote to this discussion, we want to point out that conventional spay surgeries are invasive procedures, and involve removal of the ovaries and uterus. Multiple studies show that the total complications (intraoperative and postoperative) for spay surgeries are consistently about 20%.1,2,3,4  Further, the positive outcome listed above (nearly eliminates the risk of pyometra) is qualified because it is not uncommon for surgeons to inadvertently leave some portion of the uterus behind. The “stump” (of uterine tissue) as it is termed by veterinarians, is very susceptible to pyometra. For a more in-depth analysis of the complications of spay surgery please see our page with the same title.